Dr. Weeks comes from a long lineage of doctors, but found his own path here in Longmont…
Dr. Weeks, his brother Tim and sister Amanda followed the family calling and became doctors. Their father worked as a head doctor for a major hospital. While in chiropractic school in St. Louis, Dr. Brian Weeks watched his father, Dr. Douglas Weeks, deal with a myriad of dysfunctions within traditional medicine. From the deep bureaucracy of drug companies, and insurance companies to all the deadly risks associated with drugs and surgery, Dr. Douglas Weeks noticed something deeply void in our traditional reactionary based health care system. Drugs and surgery became the first option health care approach in our society. He soon realized that traditional medicine was not ‘health care’, it was symptom and disease care. ‘I want to be a part of the true solution of helping people, not just another doctor diagnosing symptoms and directing them to risky drugs and surgical procedures.’ Dr. Douglas Weeks left a highly profitable medical career, and chose to seek cause in people’s lives through nutrition and lifestyle management.

Seeing his father’s frustration led Dr. Brian Weeks to seek out cause based health care. He found that in Chiropractic, he was able to get to the root of the issue and prevent serious maladies from occurring without having to resort to drugs or surgery. He soon graduated from Ohio University with a degree in Exercise Physiology after dropping his pre-med education studies, and attending Logan College of Chiropractic. Becoming the 6th generation of Doctors in the Weeks lineage, but becoming the 1st generation Chiropractor, Dr. Brian Weeks started this health center in Longmont, Colorado. Weeks Wellness Chiropractic is not just a practice, but a community of people, all seeking a revolution in the healthcare system by creating a proactive lifestyle and practice to live healthier. 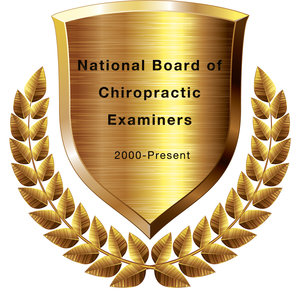 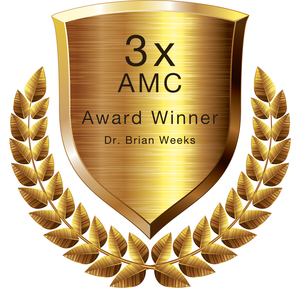 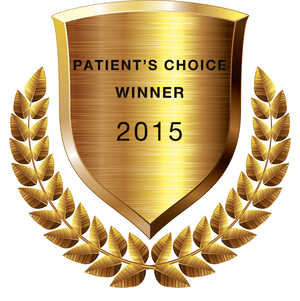 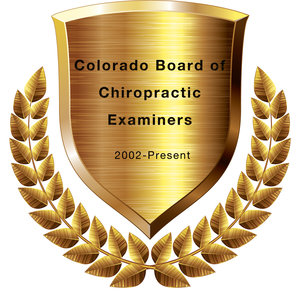